Deluxe Entertainment Group has led the media and entertainment industry for over a century.  Beginning as a film lab in 1915, Deluxe has established a legacy as the most trusted partner for the top content owners, creators and brands.

Gillam Group worked with the client and consulting team as part of an integrated team. Significant time and effort was invested into the preconstruction stage, focusing on budgeting, scheduling, value engineering and overall risk management. Due diligence was performed on the base building to understand the existing conditions and bring certainty to the base building scope. All services were performed in an open and transparent manner.

Deluxe mobilized into the space on schedule without disruption to its ongoing business. 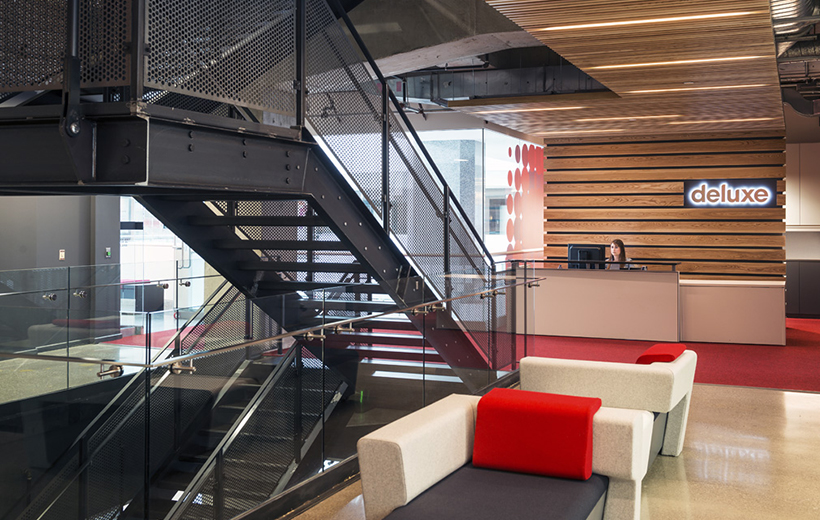 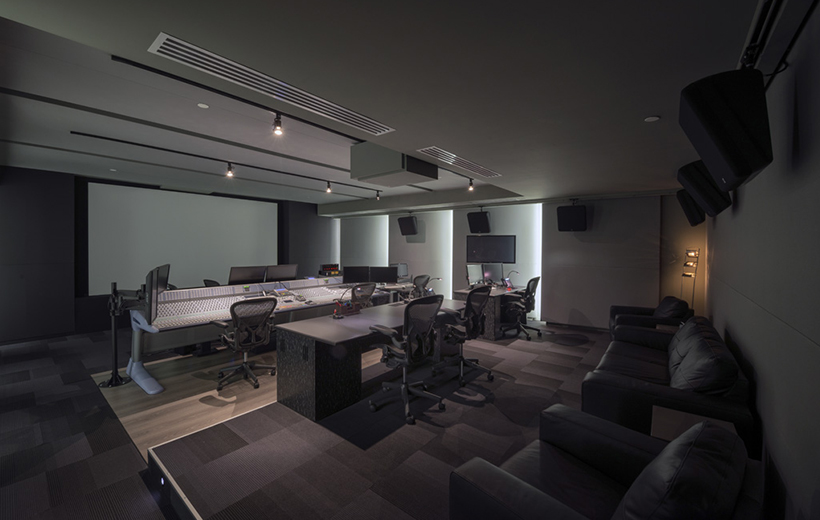 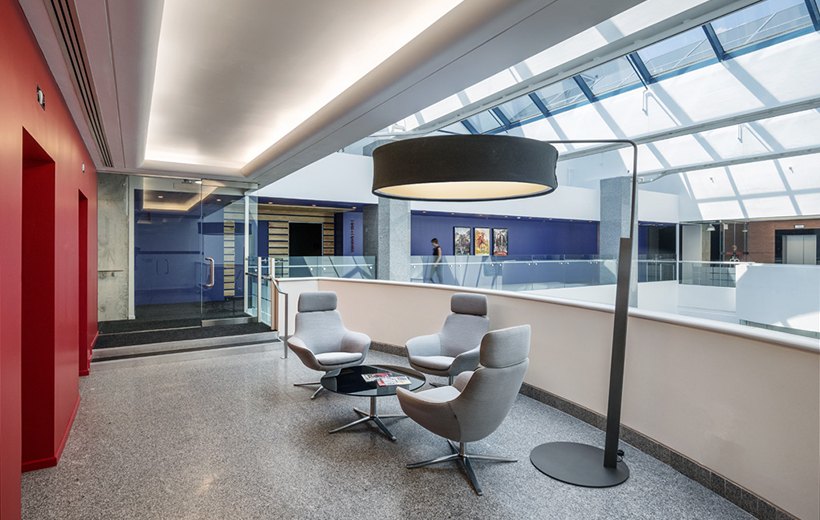 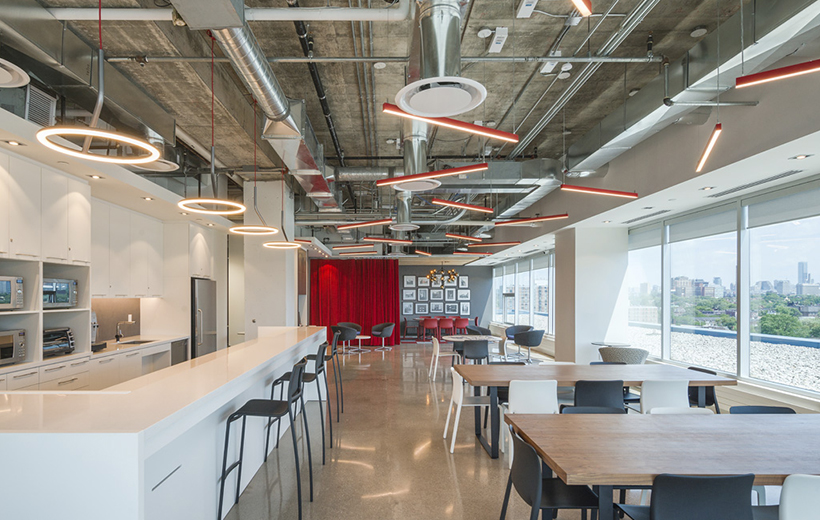 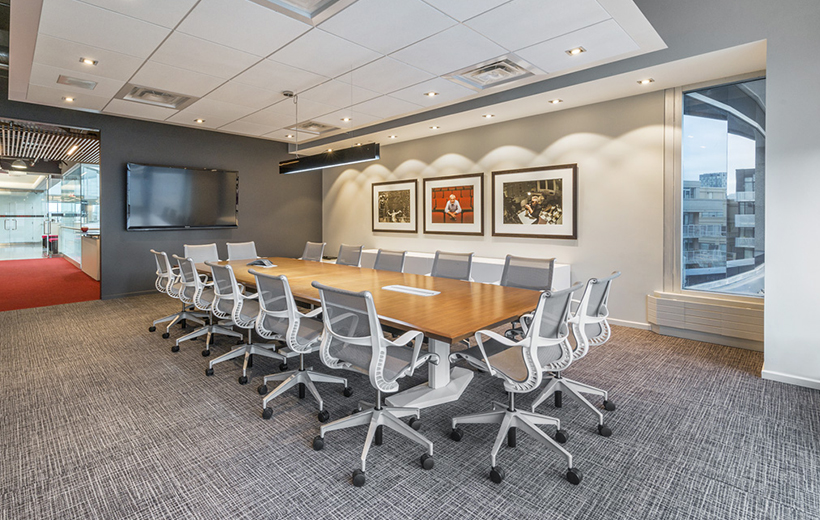